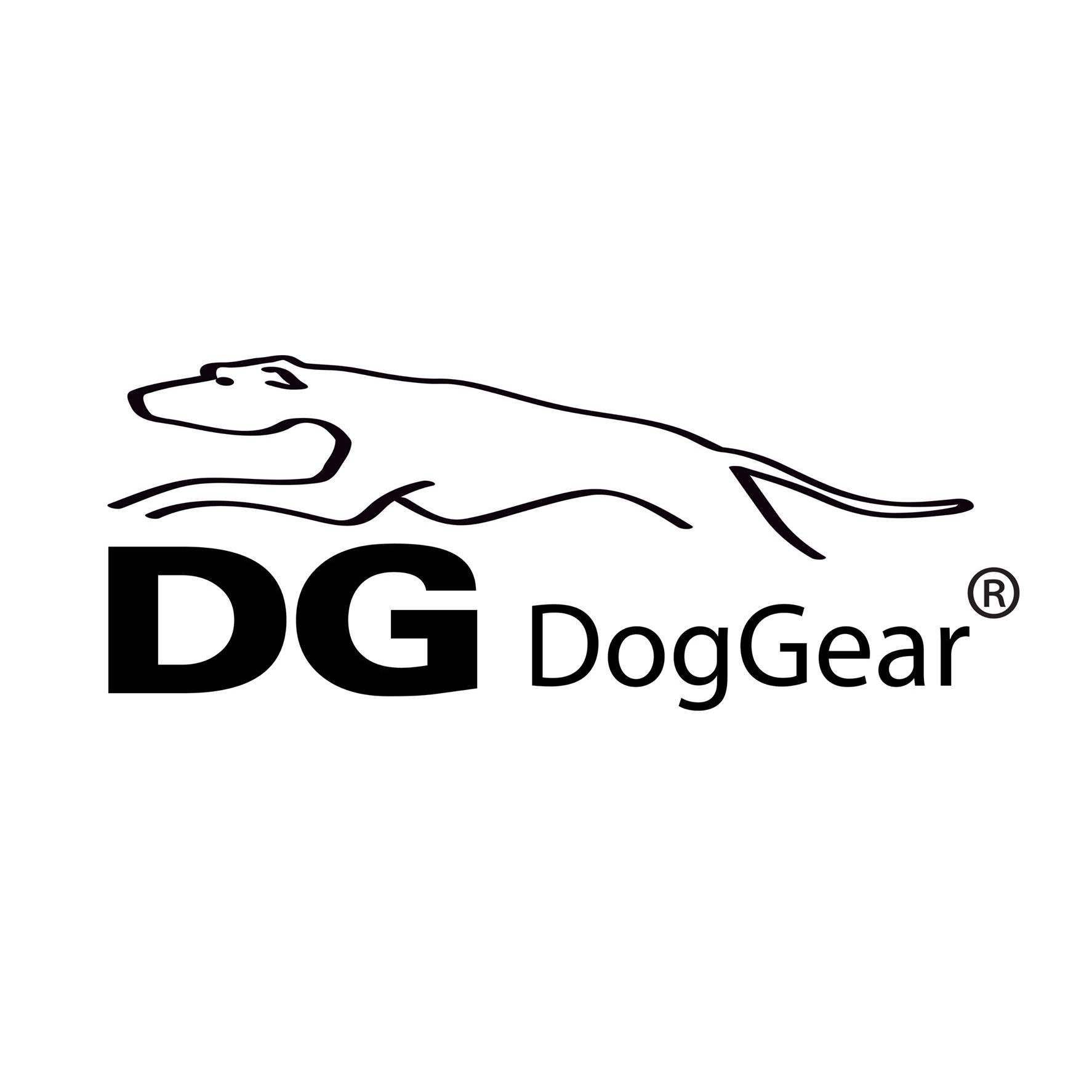 Dogs are drawn  in pairs in either a red or white jacket and  chase a mechanically driven lure which is fed around pulleys over a distance of 600mtrs – 1000mtrs, this simulates the path  a hare might take. Two judges score them out of 20 in five categories: Agility, Speed, Endurance, Follow and Enthusiasm.

When all the pairs have run  the scores are tallied and the dogs  are draw again for a second run.

The total points scored  after both runs determines their position in the class.

Depending on the number of entrants in each class, either one, two or three Lure Coursing Certificates LCC’s are awarded

If your dog manages to win three LCCs at three separate events under three separate judges, and at least one is awarded for a first place, then they become a Lure Coursing Champion.

Dogs gain points throughout the year and the top six  Dogs & Bitches in each breed gain the chance to represent the UK at the European Lure Coursing Championships, which are held in a different country each year

UK Sighthound Sport team members have represented their country in Denmark in 2018 and Estonia in 2019 gaining podium places at both, a tremendous feat for a small team at such a huge event. In 2021 we will be in the Netherlands.

All hounds need a licence  to run and Whippets & Italian Greyhounds also need to be measured to determine whether they are a standard size or a sprinter size.

UK Sighthound Sport aim to see the sport of lure coursing recognised by the Kennel club including our Lure Coursing Champion title, and are  working tirelessly to achieve this goal to bring us in line with other European countries

If you own a pedigree Sighthound we would love to see you at a meeting.
We hold three championship meetings a year in different parts of the country.
Please email us at  contact@uksighthoundsport.com for more information.